Madhavpur Beach is a scenic beach in Gujarat, near Junagadh. According to folklore, Lord Krishna married Rukmini in Madhavpur village. This beach is named after Madhav Raothe, who ruled this region at one time. There is an annual fair organised to celebrate Lord Krishna’s marriage. A temple dedicated to Lord Krishna (Madhavraiji) is also located in close proximity to this beach. It is located at a distance of 46.5 km (via NH51) from Chorwad Beach.

How to Reach the Madhavpur Beach?

The nearest railway station to this beach is located Veraval. The Veraval Railway Station is well connected to major cities in the country such as Trivandrum, Rajkot, Jabalpur, Somnath etc.

If you intend to travel by road to this beach then there are three major cities in Gujarat to pass through viz. Ahmedabad, and Rajkot.

b. How to reach Madhavpur  Beach from Rajkot : The fastest route from Rajkot  to  Madhavpur beach is via NH27 and NH151 and the route map is depicted above. Alternatively, click on the Google Maps link here to view on Google Maps.

The nearest airport is located in Diu. The Diu Airport is well connected to major cities in the country.

Climate and the best time to visit Madhavpur Beach

Things to do and Places To Visit Around Madhavpur Beach

There are a number of things/activities to do found around this beach that is worth exploring. They are as follows

This fair is essentially organized at this beach to celebrate the marriage of Lord Krishna and Rukmini that is supposed to have occurred in the Madhavpur Village. This fair helps display the rich culture heritage of Gujarat via exhibitions of art, architecture, sculpture.

The Madhavraiji Temple built during the 15th century is dedicated to Lord Krishna. Although the original temple was destroyed during the Mughal rule the remains of that structure still remains. Additionally, a new temple has been constructed exactly adjacent to the old temple.

Accommodation – Hotels, Resorts and Home Stays in and around Madhavpur Beach:

Click on the link here to check out the places to stay near Madhavpur beach, Gujrat on Google Maps. 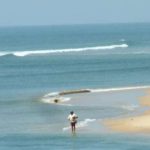 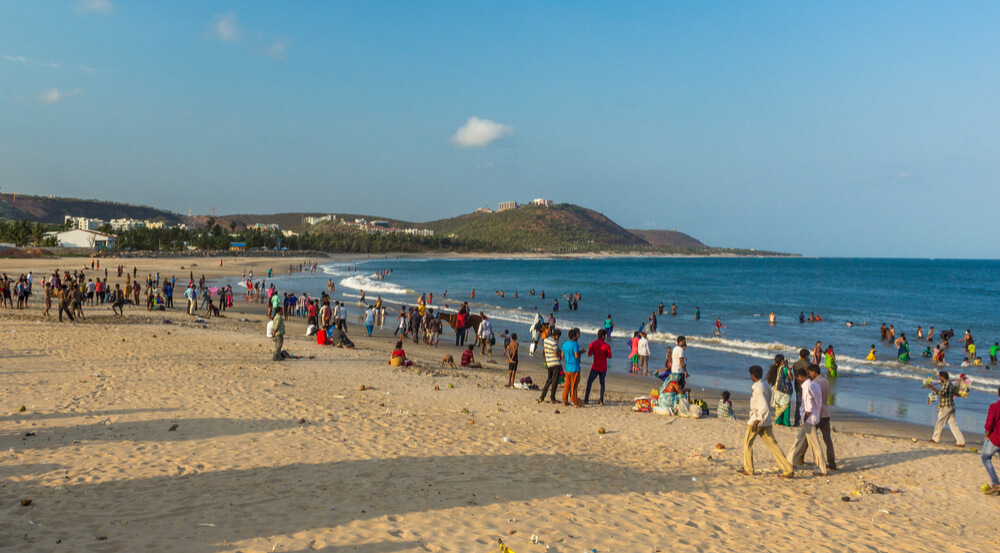