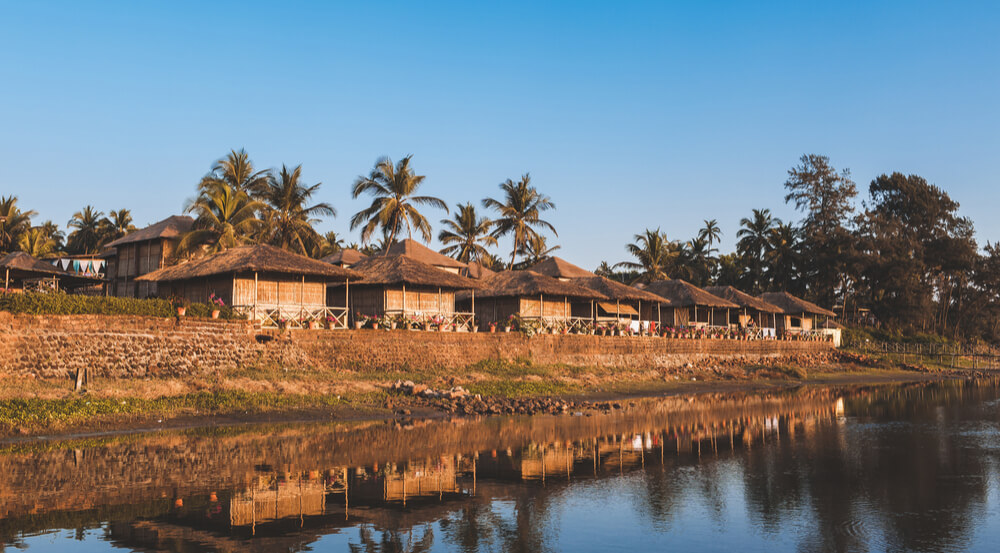 Considered to be one of the “Bikini beaches in India” is an extremely scenic and isolated beach called “Mandrem Beach” located in the Pernem district in Goa. Apart from its picturesque beauty, this beach is also known for its “pristine and serene atmosphere”. Furthermore, this beautiful beach is located in close proximity to a beach in Arambhol. In addition, it also forms a part of the Ashwem Beach. 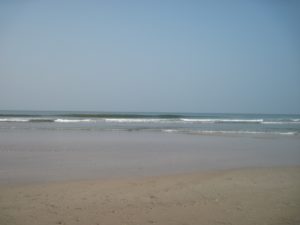 How to Reach to Mandrem Beach?

If you intend to travel to this secluded beach via road then the ideal way would be through Panjim located at a distance of 32 km. There are two routes available from Panjim to Mandrem Beach. They are as follows:

2. Via NH-66 and Duler-Marna-Siolim Road

The nearest airport is located in Dabolim. The Dabolim Airport is well connected to major cities in the country as well as international destinations. 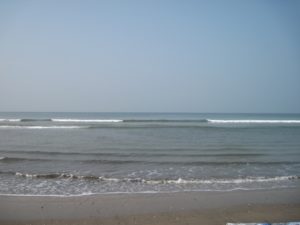 The “seaside” view from the Mandrem Beach (Source: AskGalore)

The best time to visit this beach is during the “pleasant” winter season which begins in December and ends in February with temperature ranging from a maximum of 28 degree Celsius to a minimum of 21 degree Celsius . The rainfall received during the monsoons which begins in June and ends in September is heavy. On the other hand the summer which arrives in March and departs in May is hot and humid with the average maximum temperature rising to about 35 degree Celsius. 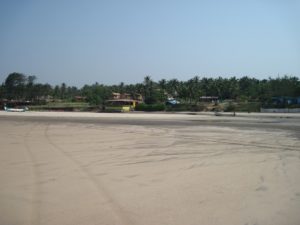 Apart from activities such as sunbathing and swimming, and its scenic and pristine environment this beach is also known for a fort (built by the Portuguese) located close proximity in Arambol. This fort called the “Terekhol” was built during the 18th century by the Maratha dynasty.  In addition, a part of this fort has been converted into a luxurious hotel called “Fort Tiracol”. 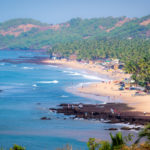 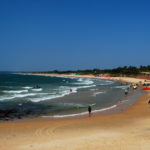