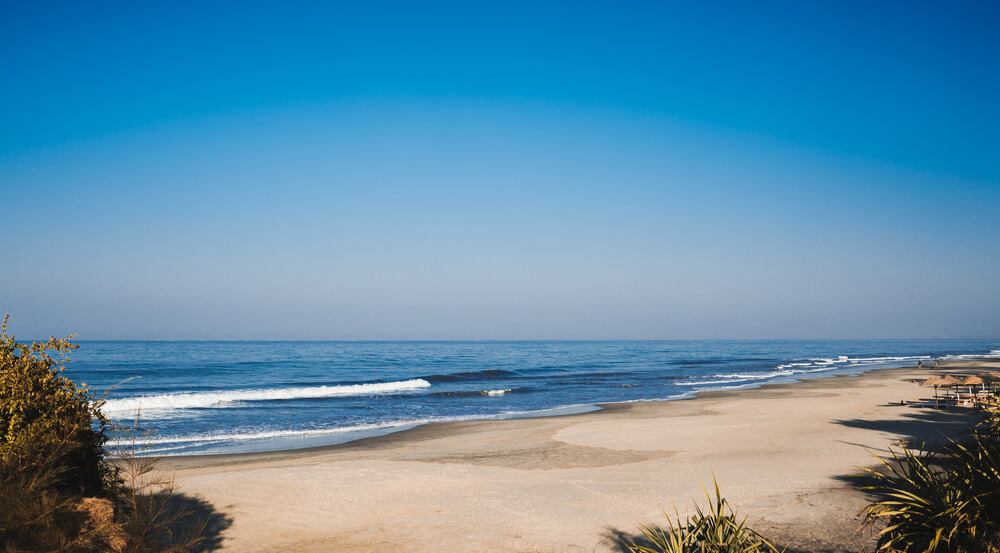 Aptly given the sobriquet “Little Russia” due to the presence of a large number of Russian immigrants is a picturesque beach located in Goa called “Morjim Beach”. This scenic beach is located in the Pernem district. It is renowned for being a hotspot for exotic birds that includes species such as Sand Plover, Bay-backed Shrike, Quill, Turnstones, Cuckoo, Kingfisher and Sandpipers. In addition, it is also popular for being the nesting place of the Olive Ridley Turtle species.

The beautiful view of the setting sun at the Morjim Beach (Source: Askgalore)

How to Reach Morjim Beach?

The nearest railway station to Morjim is located in Thivim at a distance of 13 km. The Thivim Railway Station is well connected to major cities and towns in the country.

One of the best ways to travel to Morjim via road is from Mapusa which is located at a distance of 14.3 km. There is one route available from Mapusa. It is as follows:

Climate and the best time to visit Morjim 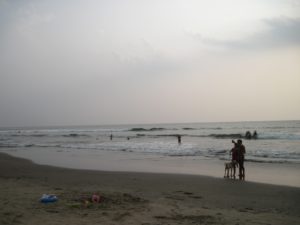 “The sun beneath the clouds” at the serene Morjim Beach (Source: Askgalore)

This picturesque beach is popular for a couple of tourist attractions. They are as follows:

This beach is popular for being the nesting place of the Olive Ridley Turtle species. This species of turtle is rare thereby attracting a large number of tourists from all around the globe.

Due to the presence of the Russian community in this region this beach has become a haven for parties. It is these lavish beach parties that then in turn attracts a large number of tourists annually.

There are a few shacks available at this beach that provide for some delicious food and drinks. One among them is a shack called “Cafe Lucky Star” owned by a Morjim resident Sudesh Dabolkar. This is a shack is renowned for Goan seafood, and some of the popular delicacies include fish curry rice, masala fry fish, and rawa fry fish. 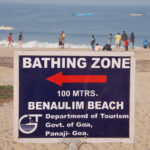 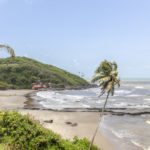