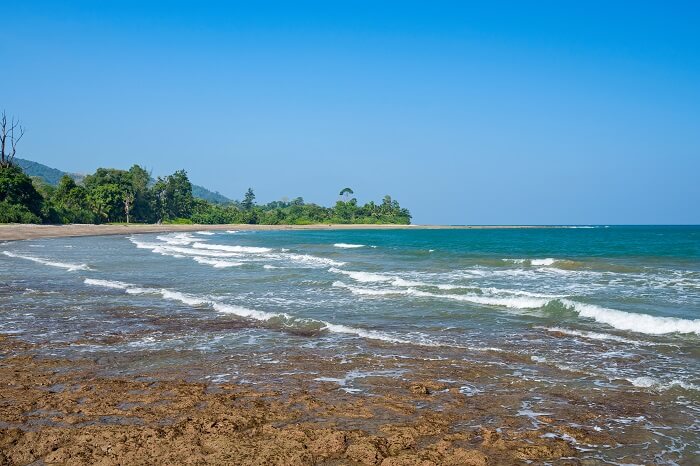 Popular for its “clear blue water and surrounded by a green forest” is a scenic beach in Odisha known as Paradip Beach. This splendid beach is located in town called Paradip/Paradeep in the Jagatsinghpur district. In addition, this beach is also situated at the confluence of the river Mahanadi and the Bay of Bengal. Furthermore, this beach is renowned for providing for magnificent views of the setting sun as also for a temple called TulasiKshetra.

How to reach the Paradip Beach

The nearest railway station is located in Cuttack at a distance of 95 km. The Cuttack Railway Station is well connected to major cities in the country.

There are two routes from Bhubaneswar to this beach, and they are via Cuttack Paradip Road and via NH-16 and NH-53.

There are two routes from Cuttack to this beach, and they are via Cuttack-Paradip Road and via NH-16 and NH-53.

The closest airport is located in Bhubaneswar at a distance of 125 km. The Bhubaneswar Airport is well connected to major cities in the country.

Climate and the best time to visit the Paradip Beach

There are a few things/activities to do found in and around this beach worth exploring. They are as follows

A lighthouse is located on this beach that comprises of the latest differential global positioning system.

A garden dedicated to the victims of the 1999 super cyclone is located in close proximity to this beach. Furthermore, this garden is renowned for a musical fountain which is worth watching.

In close proximity to this beach lies a popular marine aquarium called the ParadipMaraine Aquarium. Apparently, this aquarium possesses about 28 tanks comprising of a variety of fish species.

A few areas at this beach have been identified as unsafe for swimming hence one must take note of the restricted areas before indulging in any kind of water activity at this beach. 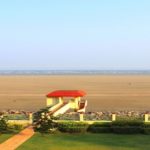 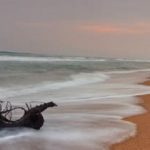 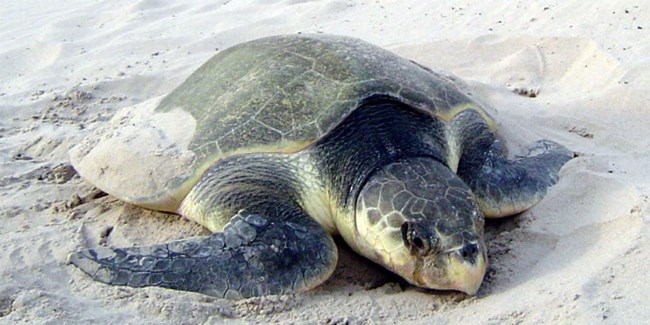