The “Kulfimakers” of Donna Paula 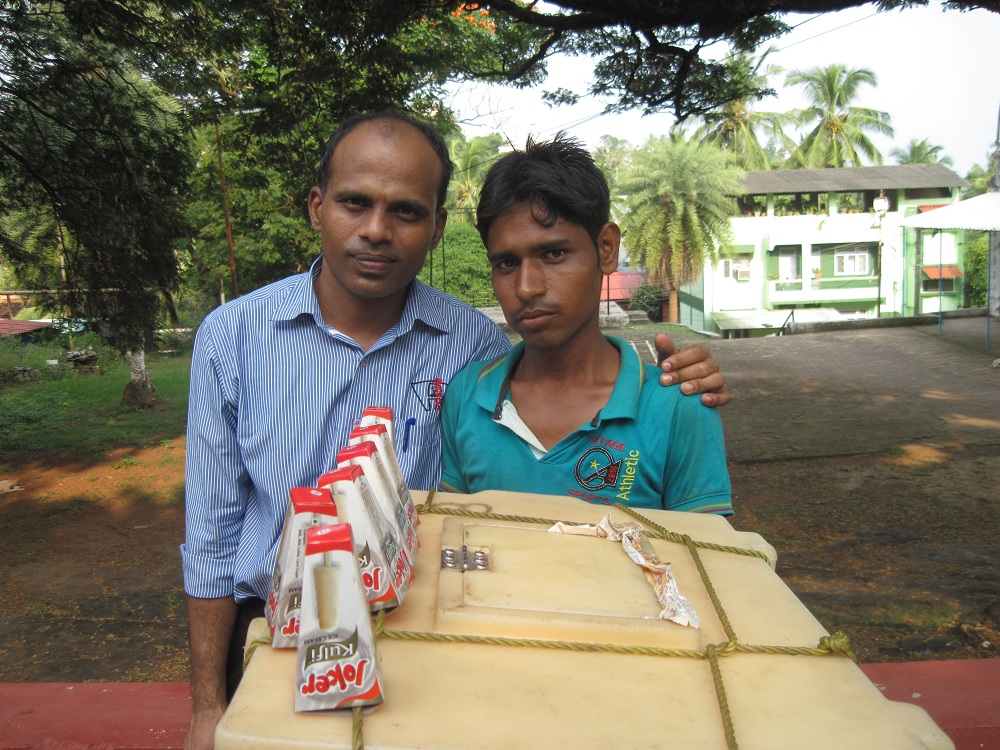 The “Kulfimakers” of Donna Paula

As I was walking back from the “Donna Paula” jetty during my trip to Goa, a neatly dressed simple man named Ryan approached me, and asked me if I would care to have a kulfi (a form of Indian candy). The climate at that moment was extremely hot and humid, and so I agreed to consume kulfi in order to seek relief from the scorching heat. It was when I actually interacted with Ryan that I got to know, that he was actually the brother cum manager of a young boy named Steven who sold me the kulfi. Intrigued by the business operated by both the brothers I decided to have a short chat with Ryan. So, here is presenting a few relevant facts about the “Kulfimakers” of Donna Paula located in North Goa. 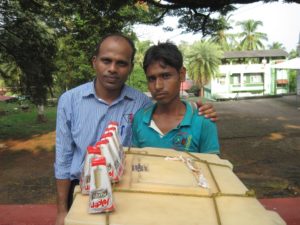 Ryan and Steven, The “Kulfimakers” of Donna Paula posing along with delicious “homemade” kulfis stacked on a bicycle (Source: AskGalore)

a. Background of Ryan and Steven, the “Kulfimakers” at Donna Paula:

Hailing from the Donna Paula area and belonging to a humble background Ryan states that “While Steven sells kulfi he mainly helps in managing the smooth running of the business”. Priced at Rs 15 per piece this delicious kulfi according to Ryan is “made exclusively at home”. Furthermore, Ryan also adds that “They sell kulfis on all seven days a week throughout the year”.

b. The “Business” behind the “selling” of Kulfis at Donna Paula:

“November to February” Ryan admitted are the months that provide him and his brother with good business. When I asked him to define what “good” exactly means in terms of business he commented “There are days in the peak season where we make a business of about Rs 7000 per day, and this is what can be called good business”. Furthermore, I ask him about the off season and the money earned during this period, to which he replied “March to October is generally when business is extremely slow with a maximum of only  Rs 4000 for an entire month being possible”.

c. The “Home service” provided by Ryan and Steven during off season at Donna Paula:

As the business is extremely slow during the off season months I asked Ryan how do they survive this wretched period, in response he said “During the off season lull we also (apart from Kulfi selling) help in cleaning up homes for people residing in the Donna Paula area”. He also adds “In terms of cost of the service provided we charge Rs 3,400 for a month’s work”. When asked what does this service actually entail, Ryan explained “We help in cleaning everything within the premise of a house”.

As I finally complete my kulfi, I realize it is time to say goodbye to Ryan and Steve. And so, I leave with some great memories of the short and sweet conversation I had with the “Kulfimakers of Donna Paula”. 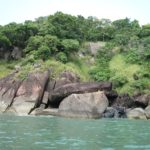 Calangute Beach and the “Bubbles” Cafe 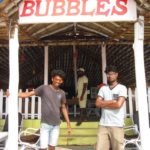