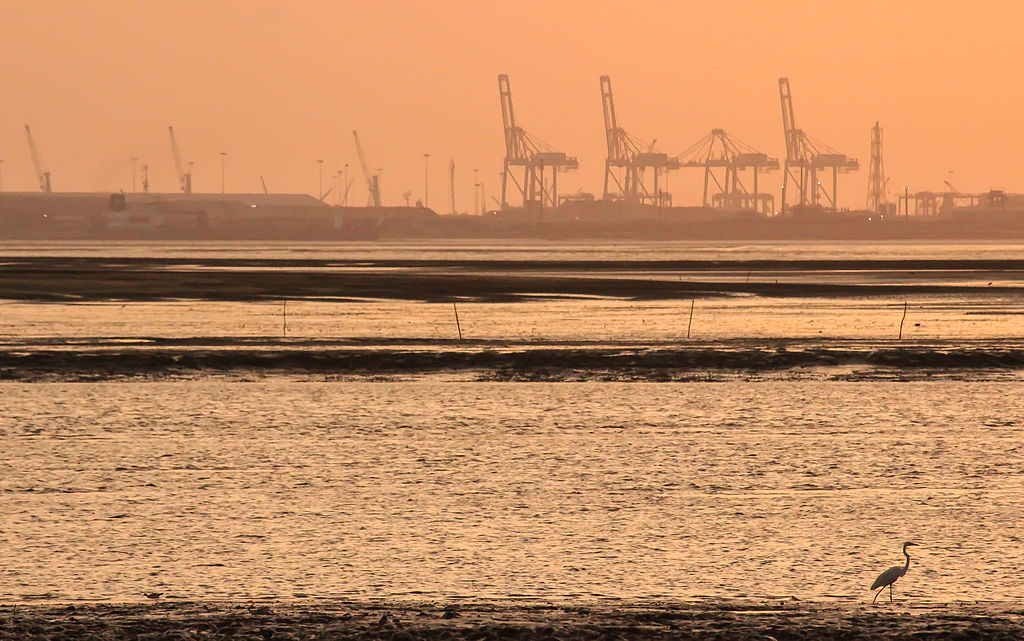 Renowned for being a popular tourist hotspot is a scenic beach in Gujarat known as Dumas Beach. This beautiful beach is located at a distance of 21 km from south-west of Surat. It is renowned for its black sand, and apparently also for being haunted i.e. many people have mysteriously disappeared while visiting this beach. In addition, there are number of shops found on this beach selling popular snacks such as Bhajiya, PavBhaji etc. Furthermore, a snack called “Lashkari Tomato Bhajiya” is extremely popular at this beach.

Read More: Why is Dumas beach considered a haunted beach?

How to Reach Dumas Beach?

The nearest railway station to this beach is located at Surat. The Surat Railway Station is well connected to major cities and towns in the country.

If you intend to travel to this beach via road there are three preferable travel points and, they are Ahmedabad, Mumbai, and Vadodara.

There exists one route from Ahmedabad via NE1 and NH-48.

There exists one route from Vadodara via NH-48.

There exists one route from Mumbai via NH-48.

The nearest airport located to this beach is in Surat. The Surat Airport is well connected to major cities in the country.

Apart from its picturesque beauty that must be enjoyed this beach is also known for stalls that sell popular snacks such as bhajiya, pavbhaji etc. In addition, a snack known as “Lashkari Tomato Bhajiya” is extremely popular over here. Furthermore, in close proximity to this beach lies a temple called “Dariya Ganesh” dedicated to Lord Ganesh. There are also quite a few restaurants serving mainly Indian and Chinese cuisine located around this beach. 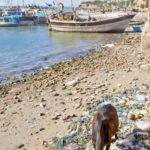