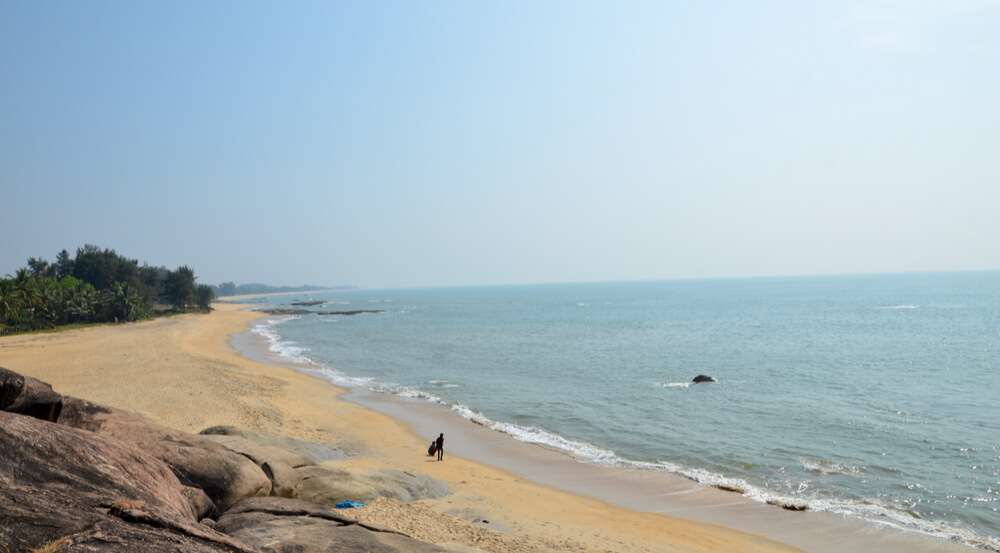 Renowned for providing magnificent “sunset views” is a pristine beach located in a small city called Ullal in Karnataka. This scenic Someshwar beach is located (in close proximity to Mangalore) in the Dakshina Kannada district. The name “Someshwar” has been derived due to the fact that a temple built several centuries ago dedicated to Lord Somnatha is located at this beach. Furthermore this beach is also popular for large rocks that are known as “RudraShile” or “RudraPadhe” which when translated means “rock of Lord Shiva”.

How to Reach Someshwar Beach?

There is one route from Udupi to this beach it is via NH-66.

There are two routes from Bangalore to this beach they are via NH-75 and NH-275.

There are three routes from Mysore to this beach they are via NH-275, via NH-275 and Cherkala-Jalsoor Road, and via NH-66.

There are two routes available from Coimbatore to this beach they are via NH-66 and via NH-275.

Climate and the best time to visit Someshwar Beach

Located at the northern end of this scenic and pristine beach is a temple dedicated to Lord Somnatha. This temple is said to have been built by Queen Abakka Devi of Ullal.

The Nagateertha Pond is located in close proximity to the Someshwara Temple. It serves as a perpetual source of sweet freshwater.

Located in close proximity to this beach is the Ottinene Hillock that provides for the magnificent view of the Netravati River flowing through mangroves.