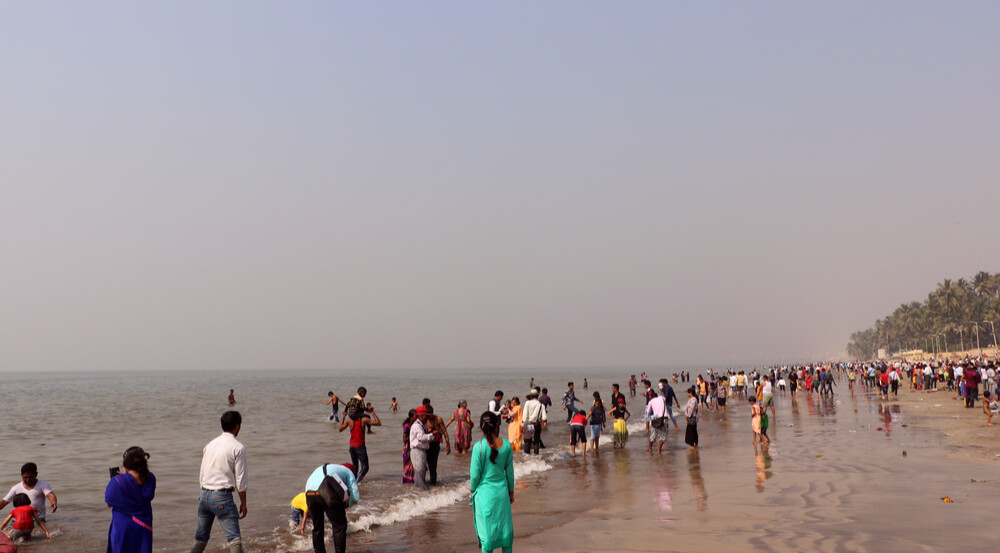 One of the most famous beaches in the “City that never sleeps” i.e. Mumbai is the picturesque Juhu Beach. This sprawling beach is located in the suburb of Juhu, and is surrounded by the Arabian Sea.  It is also situated at a distance of approximately 18 km from city centre. In addition, this beach is renowned for food stalls that provide for local snacks such as bhelpuri, shevpuri etc.

How to reach Juhu Beach

The closest major railway station to this beach is located in Bandra. The Bandra Terminus is connected to major cities in the country especially located in the north and west zones.

There is one route to from Pune to this beach, and it is via Mumbai-Bangalore Highway/Mumbai-Pune Highway.

There is one route from Kalyan to this beach, and is via NH-160 and Eastern Express Highway/Mumbai-Agra National Highway.

There are two routes from Navi Mumbai to this beach, and they are via Mumbai Highway/Mumbai-Bangalore Highway/ Mumbai-Pune Highway/SionPanvel Highway.

Climate and the best time to visit Juhu Beach

This beach renowned for a number of food stalls that provide for street food/snacks such as Pani Puri, Bhel puri, Pav Bhaji etc located on this beach .In addition, there are number of popular Italian restaurants such as Little Italy, Mangi Ferra, Don Giovanni Penne etc are also situated around this beach. Furthermore, activities such as horse and camel rides are also available at this beach.