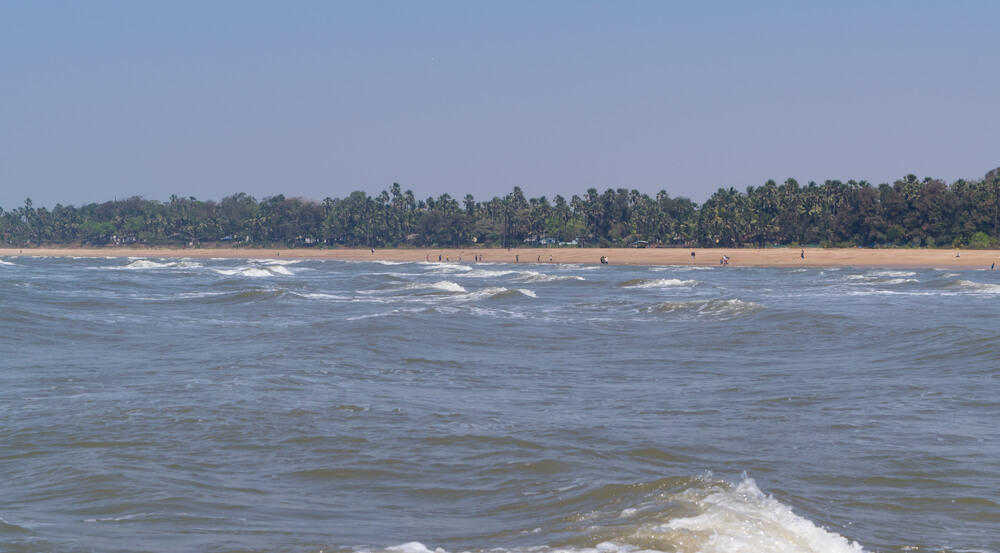 Located in a village called Aksa in Malad is the scenic “Aksa Beach”. This beautiful beach surrounded by coconut trees is situated in the city of Mumbai in Maharashtra. It is considered to be one of the most secluded beaches in the “City of dreams” i.e. Mumbai, and hence attracts few visitors. In addition, this beach also possesses a variety of snails and shells. Furthermore, on one end of this beach lies the base of the Indian Navy i.e. INS Hamla. It is  situated at a distance of 1.8 km (via Madh – Marve Rd and Dana Pani Rd) from Dana Pani Beach.

How to reach Aksa Beach

The closest major railway station to this beach is located in Malad. The Malad Railway Station  is well connected to major suburbs in the city located on the western line.

There is one route from Pune to this beach, and it is via Mumbai-Bangalore Highway/Mumbai-Pune Highway.

There are two routes from Thane to this beach, and they are via NH-48 and via Eastern Express Highway/Mumbai Agra National Highway and JVLR.

There is one route from Kalyan to this beach, and it is via NH-48.

There are two routes from Navi Mumbai to this beach, and it is via Mumbai Highway/Mumbai Bangalore Highway/Mumbai-Pune Highway/Sion-Panvel Highway and Western Express Highway.

The nearest airport is located in the suburb called Ville Parle. The Chhatrapati Shivaji International Airport is connected to major cities in the country as well as to international destinations.

Climate and the best time to visit the Aksa Beach

Things to do at Aksa Beach

There are not many things/activities to do that can be found at this beach. Although there are places located in close proximity to this beach such as Madh/Marve Beach, and the famous Essel World Amusement Park and Water Kingdom Water Park that are worth visiting. 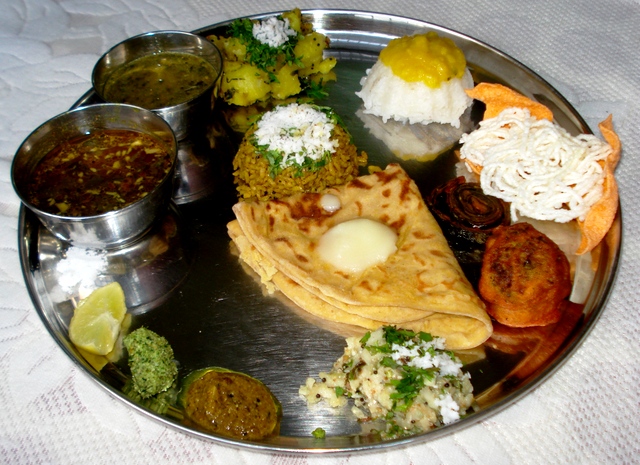 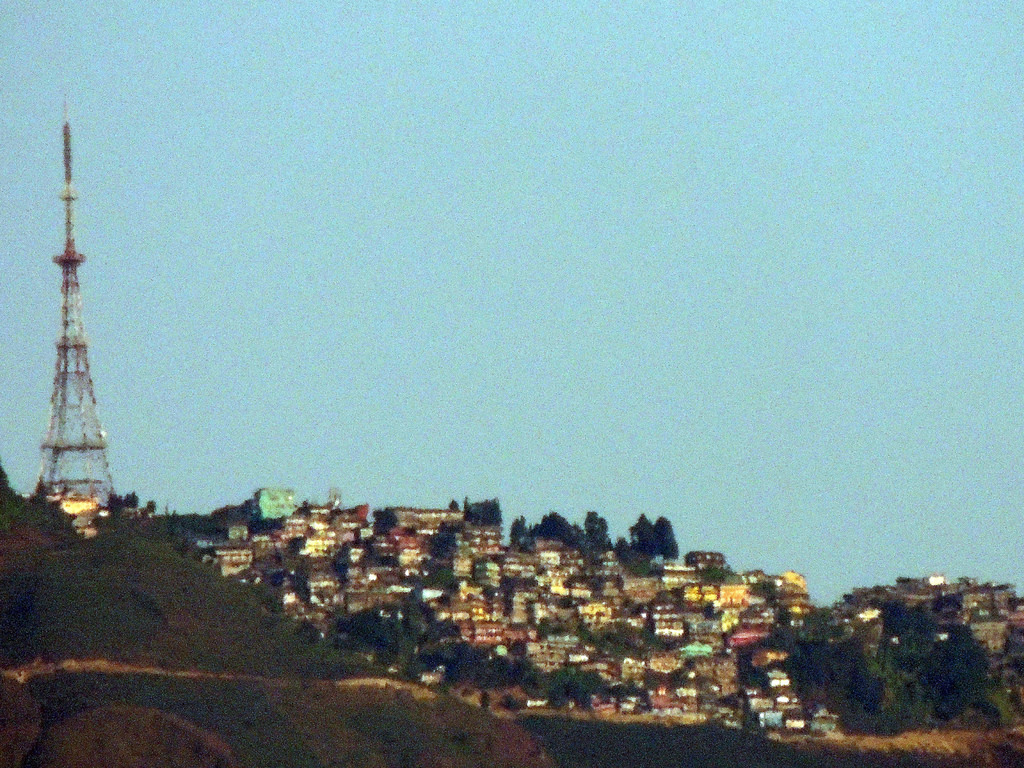 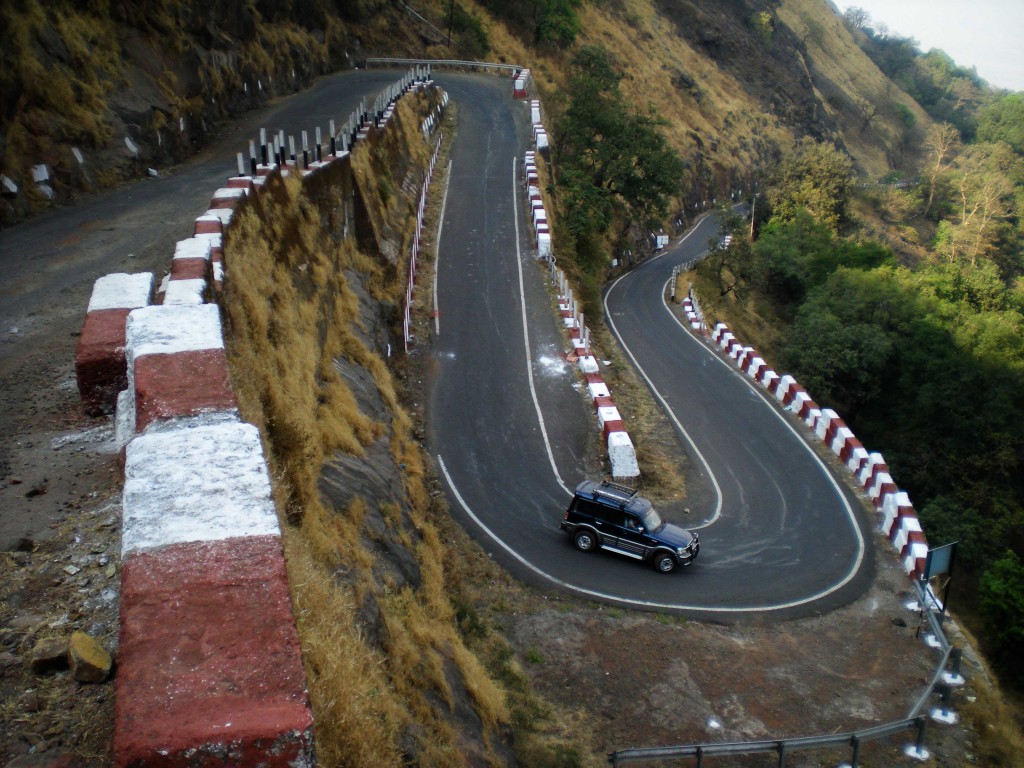 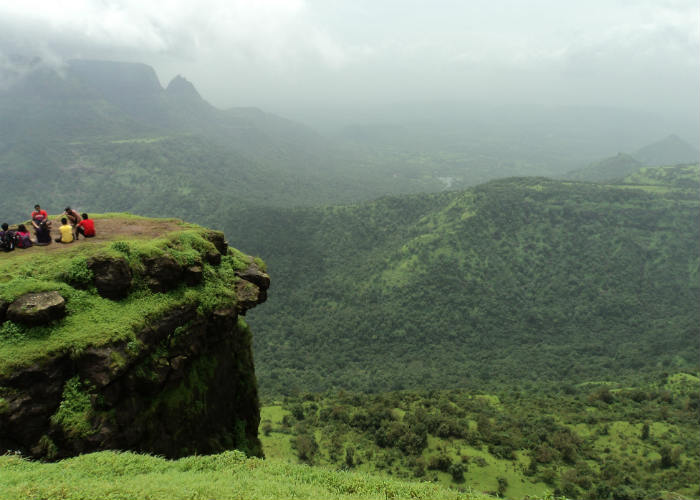