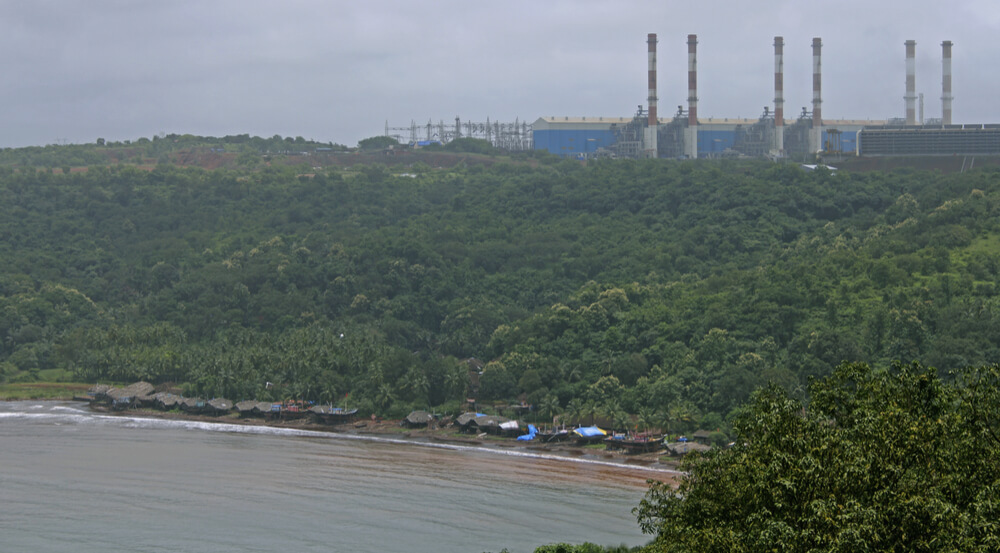 Considered to one of the cleanest beaches in the Konkan region is the picturesque and pristine Guhagar Beach. This beautiful virgin beach is located in a city called Guhagar in the Ratnagiri district in Maharashtra. Apart from its extremely pristine atmosphere this beach is also known for its beautiful white sand and tranquillity. In addition, located in close proximity to this beach are popular temples such as Durga Devi Temple and the Vyadeshwar Temple.

How to reach the Guhagar Beach

If you intend to drive to this beach the ideal starting points would be Kolhapur, Mumbai, Pune, and Belgaum

There are two routes from Kolhapur to this beach, and they are via NH-48 and Karad-Chiplun Road and via NH-166.

The closest major airport to this beach is located in Mumbai, The ChhatrapatiShivaji International Airport is well connected to major cities in the country as well as international destinations.

Climate and the best time to visit the Guhagar Beach

A temple dedicated to Goddess Durga is located around this beach. This temple is surrounded by a lake which consists of a central wooden pillar. In addition, apart from Goddess Durga idol this temple consists of the idols of Lord Ganesh, Lord Shiva, Lord Vishnu, and Goddess Lakshmi.

A temple dedicated to Lord Shiva called Vyadeshwar is located in close proximity to this beach. Apparently this temple is renowned for its construction style which known as “Panchayatan”. According to the Panchayatan style of construction while the main shrine is situated in the centre of the podium, four subordinate shrines surrounds the main shrine from four corners. 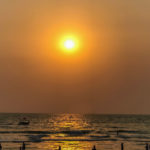