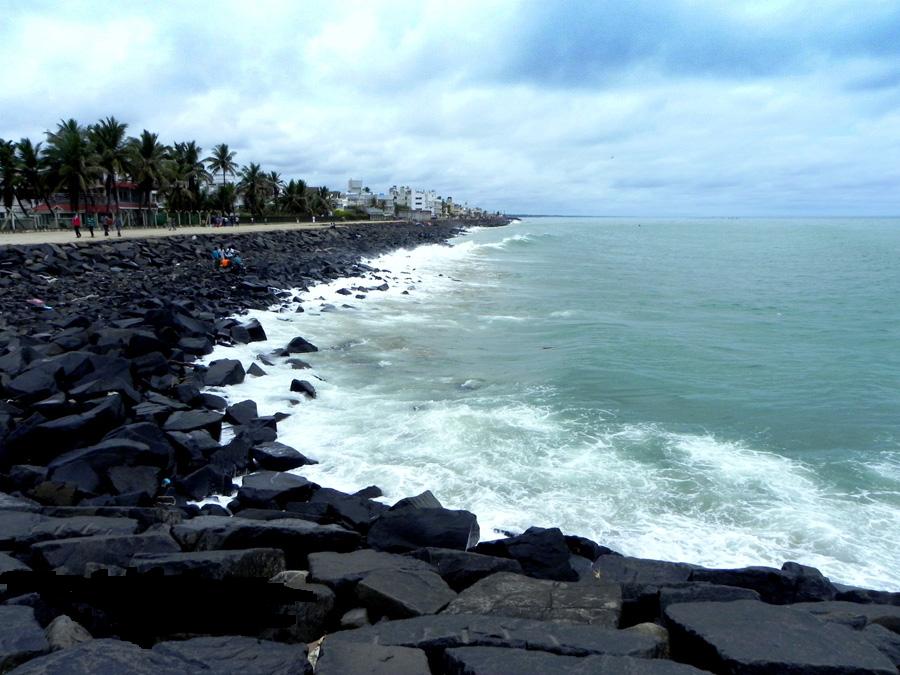 Karaikal Beach literally meaning “a canal built of lime mix” is an extremely scenic beach located in the union territory of Puducherry. This picturesque beach is situated in a major port town along the eastern coast of India called Karaikal. This unexplored beach is known for being clean as also for an environment filled with tranquillity and hence proves to be the perfect spot for those seeking solitude and relaxation of the mind, body, and soul away from the hustle and bustle of city life.

How to reach the Karaikal Beach

The nearest railway station to this beach is in Puducherry. The Puducherry Railway Station is well connected to major cities in the country such as Bhubaneswar, Kolkata, Mumbai, and Bangalore.

If you intend to drive to this beach then the ideal starting points would be Chennai, Bangalore, Hyderabad, Ernakulum, and Coimbatore.

There are two routes from Chennai to this beach, and they are via NH-32 and via Cuddalore Road and NH-32.

There are two routes from Bangalore to this beach, and they are via NH-44 and via NH-32.

There are two routes from Hyderabad to this beach, and they are via Chennai-Srikakulam Highway/Guntur-Chennai Highway and NH-32 and via NH-40.

There are two routes from Coimbatore to this beach, and they are via NH-544 and via NH-81.

The closest airport to this beach is located in Chennai. The Chennai Airport is well connected to major cities in the country as well as to major international destinations.

Climate and the best time to visit the Karaikal Beach

Apart from the scenic and tranquil atmosphere that this beach possesses which is worth enjoying it also provides for a number of water sports activities such as canoeing, kayaking etc. In addition, beach activity such as volleyball is also provided for at this beach. Furthermore, this beach is also considered to ideal for swimming and is said to be a “swimmer’s paradise”. 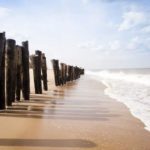 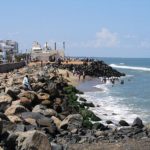