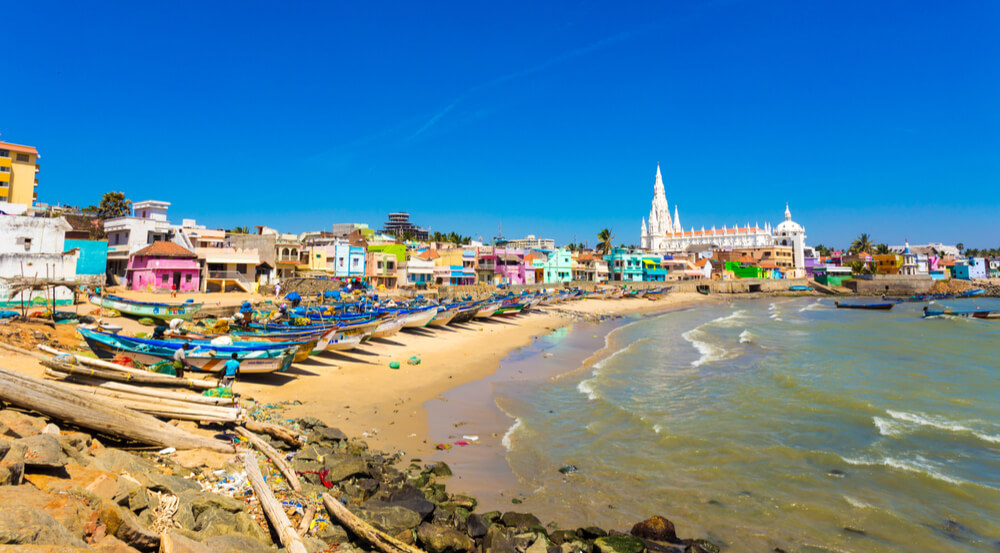 Located at the confluence of Indian Ocean, Bay of Bengal, and the Arabian Sea is a picturesque beach called Kanyakumari Beach. This scenic beach is located in a town called Kanyakumari in the state of Tamil Nadu. In addition, to its scenic beauty, it is also known for its tranquil atmosphere. Furthermore, this beach is also renowned for providing magnificent views of the “rising and setting sun” and is an ideal spot for recreational activity like sunbathing.

How to reach the Kanyakumari Beach

The closest railway station is located in Kanyakumari itself. The Kanyakumari Railway Station is well connected to major cities such as Mumbai, Bangalore, Chennai, Kolkata etc.

If you intend to drive to this beach then the ideal starting points will be Bangalore, Chennai, Hyderabad, Ernakulam, and Madurai.

There are two routes from Bangalore to this beach, and they are via NH-44 and via NH-38 and NH-44.

There are two routes from Hyderabad to this beach, and they are via NH-44 and via NH-48 and NH-44.

There is one route from Ernakulam to this beach, and it is via NH-66.

There is one route from Madurai to this beach, and it is via NH-44.

Climate and the best time to visit the Kanyakumari Beach

There are not many things/activities to do found at this beach except a lighthouse that provides for a magnificent panoramic view of the sea and is worth visiting. In addition, this beach is also renowned for the beautiful views of the “rising and setting of the sun” thereby making it an ideal spot for passionate photographers.

The sea surrounding this beach is said to be rough hence water related activities such as swimming should be avoided. 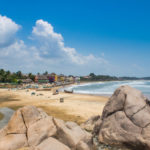 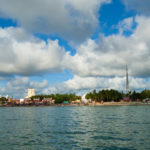 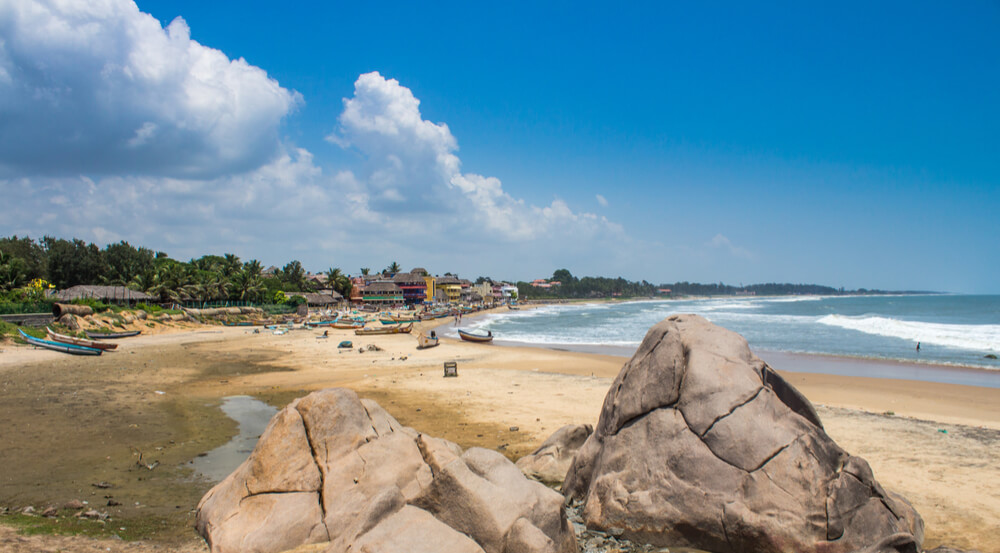