There Is Something About “Pereira’s Shack” at Varca Beach 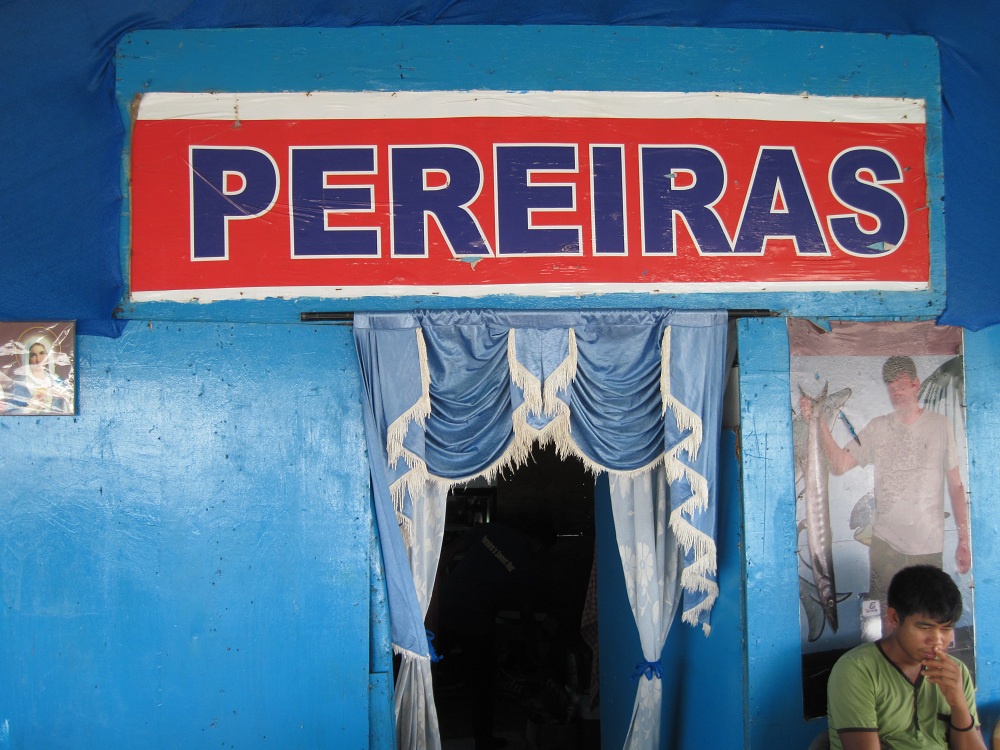 There Is Something About “Pereira’s Shack” at Varca Beach

It was while I was visiting the serene Varca Beach located in South Goa, that I set my eyes on a shack called “Pereira’s” situated in a remote corner. It was noon and the heat was sapping, and so I decided it was time to refresh myself by consuming  a bottle of chilled beer in this shack. Furthermore, it was while I was drinking in an ambiance that was fairly “relaxed” that I felt an urge to write an article about it. And so, I asked the waiter Raviton Fernandes a few question pertaining this shack, who readily answered them for me. It is from the answers obtained from the waiter that a few essential facts about this shack emerged, and they are as follows: 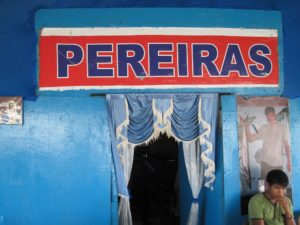 The “Pereira’s” Shack located at the Varca Beach (Source: AskGalore)

A. The “Food” served at the “Pereira’s” Shack at the Varca Beach: 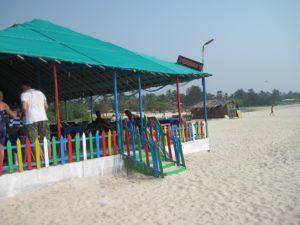 The entrance of the “Pereira’s Shack” located at the Varca Beach (Source: Askgalore)

“Tebaldo Pereira is the owner of this shack” commented Raviton to begin our short yet interesting conversation. I then asked about the food served at this shack, to which he said “Goan cuisine (seafood) is our specialty”. When asked to name a few delicacies he said “Rawa Fry, Tandoor Fish, and Grilled Fish are most popular with our customers”. In terms of the price of  meal for one he explained “For an individual it will approximately cost Rs 500 to about Rs 700”.

B. The “Drinks” served at the “Pereira’s” Shack at the Varca Beach:

When I asked him about the alcoholic beverages served at this shack Raviton stated that “Beer, whiskey, and rum are the most popular drinks served over here”. He also added “In terms of whiskey, we only serve domestic and not  international brands”. When I asked the reason for this he told me “To serve international alcoholic beverages a license is required which we do not possess”. In terms of the cost he stated “The price of a beer ranges between Rs 70 and Rs 150 while, that of whiskey ranges from Rs 130 to about Rs 280”.

Having completed my beer, it was time to leave, and so I took a pic of the shack thanked Raviton for all his cooperation. It was on the way to the Colva Beach that it suddenly dawned on me that there was certainly something about this shack called “Pereira” which was worth remembering. 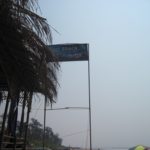 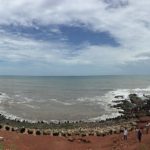 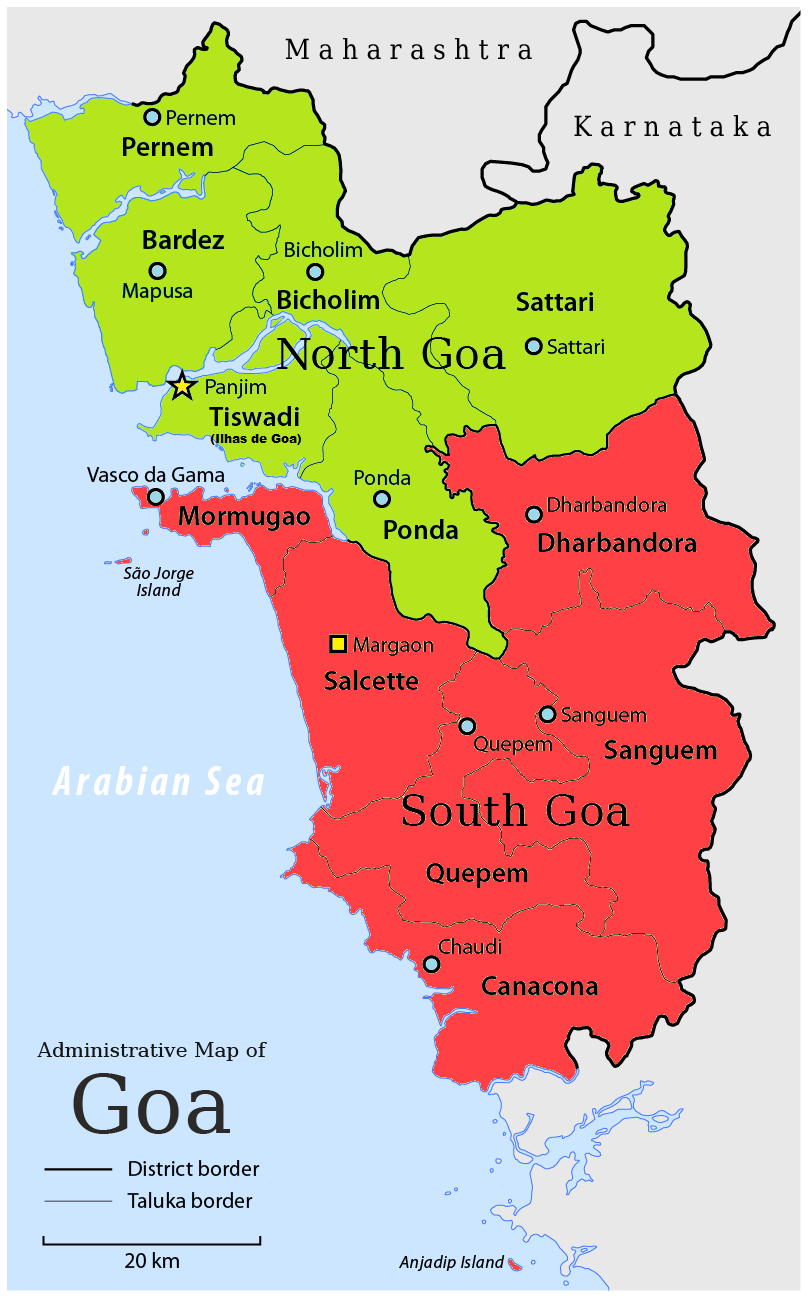 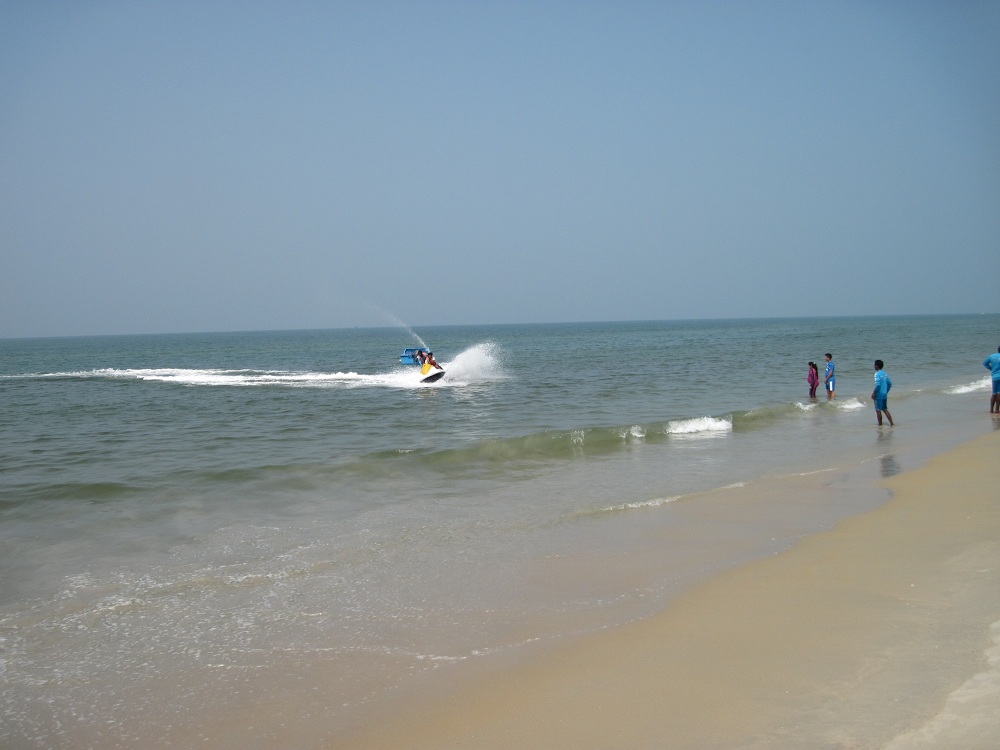 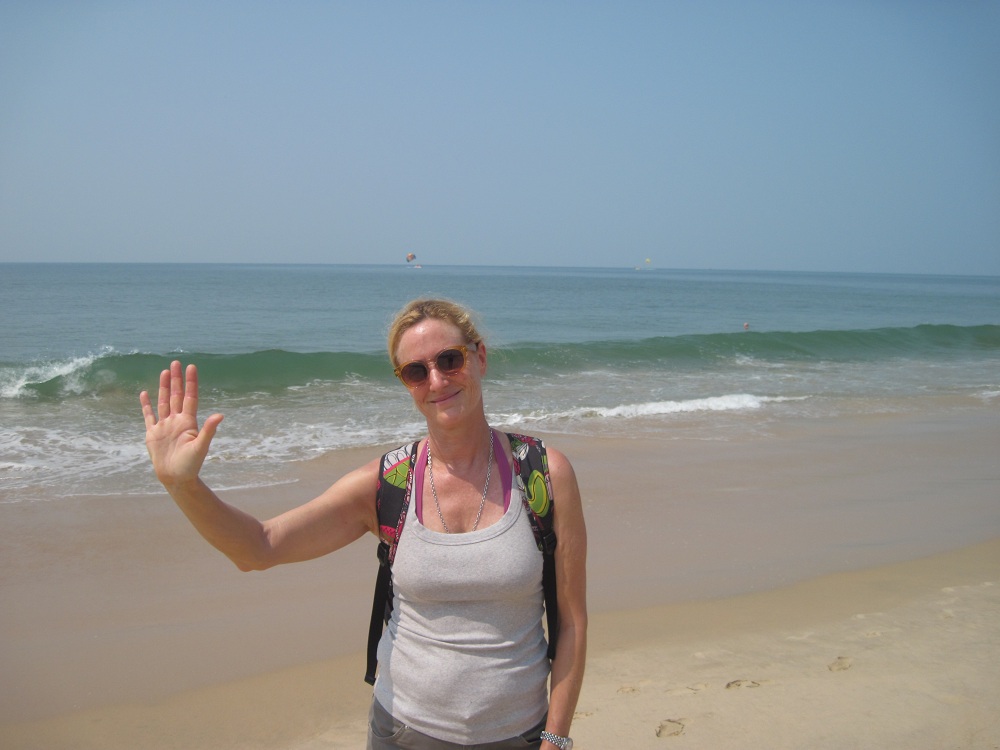