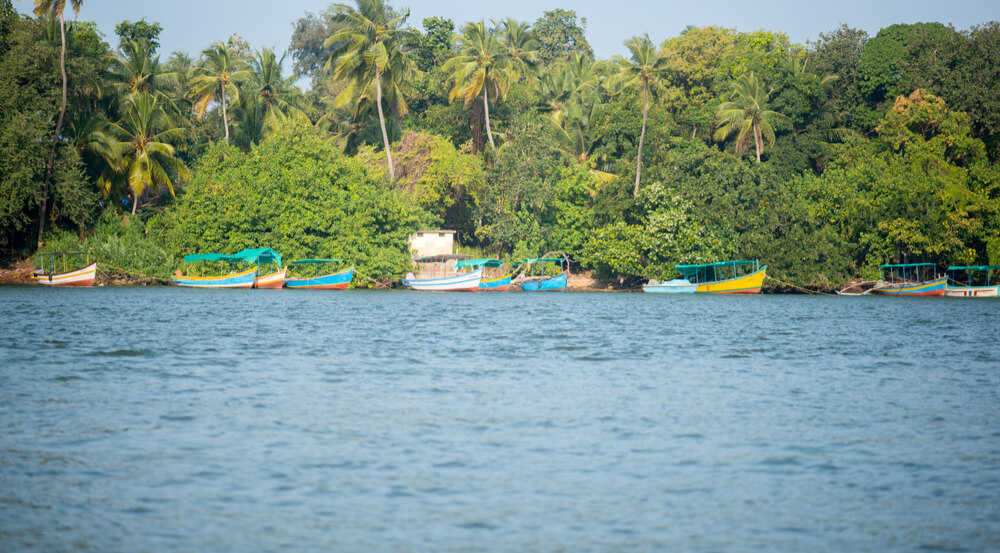 Located in the Malvan region overlooking the Arabian Sea is an extremely scenic and pristine beach called Tarkarli. This beautiful beach is located in the Sindhudurg district at a distance of 550 km from the city of Mumbai. This sea around the beach is known for its sighting of turtles and dolphins. The beach is also renowned for an annual festival held at a temple called Mahapurush Temple situated in close proximity. In the recent years, the beach is becoming very popular for scooba diving activity with great reviews from avid divers and tourists. The scuba activity at the beach is cost effective and uncovers a world of the enigmatic aquatic flora and fauna.

How to reach the Tarkarli Beach

There are two routes from Mumbai to this beach, and they are via NH-48 and via NH-66.

There are three routes from Pune to this beach, and they are via NH-48, via ShirurSatara Road and NH-48 and via NH-66.

Climate and the best time to visit the Tarkarli Beach

A number of water sports such as snorkelling, scuba diving, parasailing, banana boat rides, jet skiing etc are available at this beach.

Dolphins are quite commonly found at this beach. So Dolphin spotting is an extremely popular activity at this beach. The dolphins can mainly be seen in the middle of the sea via boat rides that are available at this beach.

In close proximity to this beach lies the Sindhudurg Fort that was built by the great Maratha King Shivaji in 1656. Apart from its rich history this fort is also renowned for its great architecture.

This beach also provides for magnificent view of the “setting sun” thereby making it a “paradise for passionate photographers”.

5. Scooba diving: A host of scuba diving options are becoming popular and are attracting a lot of tourists to the beach. Divers share their experience of witnessing very clear water as they do deeper in the sea however the water is murkier shallower seas.