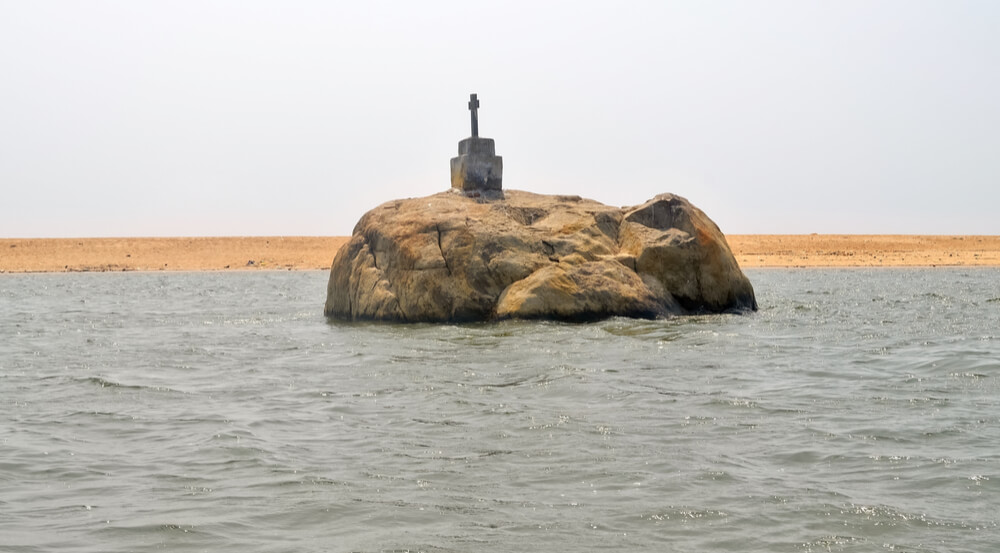 Located in between the beautiful River Neyyar and the Arabian Sea is an extremely picturesque beach in Kerala called Poovar Beach. This scenic beach is located at a distance of 12 km from Kovalam in the Thiruvananthapuram district. Surrounded by coconut trees from all sides this beach provides an ideal environment for “unwinding from the stresses of life”. Historically speaking this beach is closely connected to Raja MarthanandVarma, the former king of the princely state of Travancore.

How to reach the Poovar Beach

There are three routes from Thrissur to this beach, and they are via NH-66, via Pampady-Pandapally Road, and via NH-44.

There are three routes via Alapuzzha to this beach, and they are via NH-66, via Killimanoor-Kottarakkara Road and NH-66, and via NH-183.

There are three routes from Kollam to this beach, and they are via NH-66, via SH-47 and NH-66, and via SH-47Nedumangad-Kattakada-Vellarada Road and NH-66.

The closest airport is located in Trivandrum. The Trivandrum Airport is well connected to cities in the country as well as international destinations.

Climate and the best time to visit Poovar Beach

Apart from its pristine and scenic beauty which is worth enjoyingthis beach does not possess many things/activities to do. Furthermore, this beach serves as an ideal relaxation hotspot since it is located in an isolated area.

This beach is only accessible via water taxis available from the Poovar town. 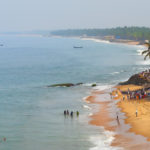