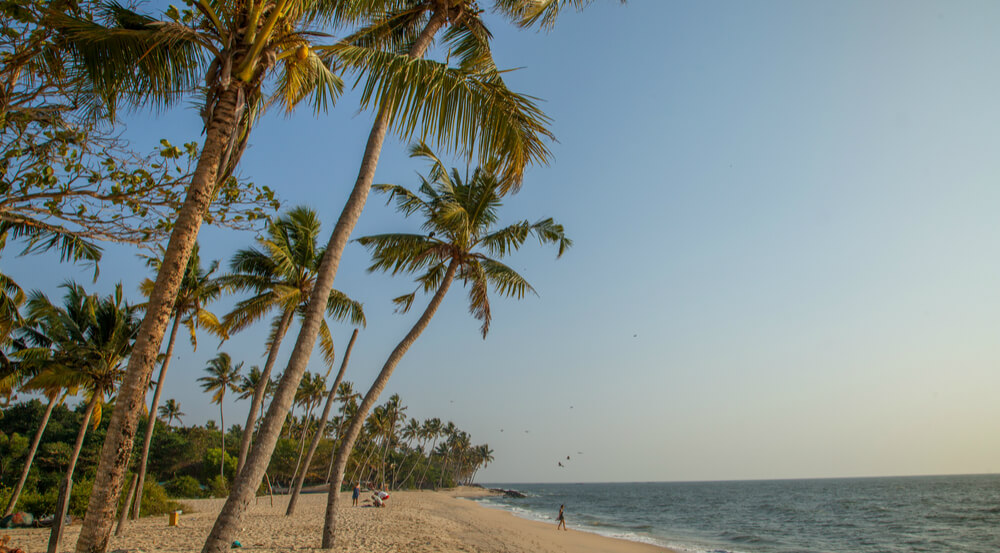 Located in the Alappuzha district in Kerala is an extremely tranquil and pristine beach called Marari Beach. This beautiful beach lies in a coastal village called “Mararikulam” and hence has been named “Marari”. In addition, this beach is surrounded by beautiful coconut trees. Furthermore, this beach makes for an ideal spot for relaxation since it is situated in a secluded area as a result of which it is relatively less crowded.

How to reach the Marari Beach

The closest railway station is located in Alappuzha itself at a distance of 1 km. The Alappuzha Railway Station is well connected to major cities in the country.

If you intend to drive to this beach the ideal starting points would be Kottayam, Ernakulum, and Kochi.

There are two routes available from Kottayam to this beach, and they are via SH-40 and via Kollam-Theni Highway and SH-11.

There are three routes available from Ernakulum to this beach, and they are via NH-66, via Alappuzha-Arthunkal-Kochi Road/SH-66, and via SH-15.

The nearest airport is located in Kochi. The Kochi International Airport is well connected to major cities in the country as well as to international destinations. Taxi services are available from this airport to this beach.

Climate and the best time to visit Marari Beach

There are a number of things/activities to do found around this beach. They are as follows

The St. Francis Church built in the year 1530 is located in close proximity to this beach. This church attracts a large number of tourists due to the beauty of its wood based architecture.

The Dutch Palace built by the Portuguese in the year 1555 is renowned for its beautiful interior decoration. In addition, this church is known to possess rare artefacts belonging to earlier periods.

There are a number of water sports activities such as sea surfing, parasailing, water skiing etc that are available at this beach. 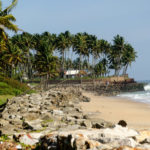